Beyond Function moved on June 1, 2021. Please be aware that navigation apps for our new location can be inaccurate. Please check before you go to make sure you are headed to the right place! We are located near K-7 and College in NW Olathe. 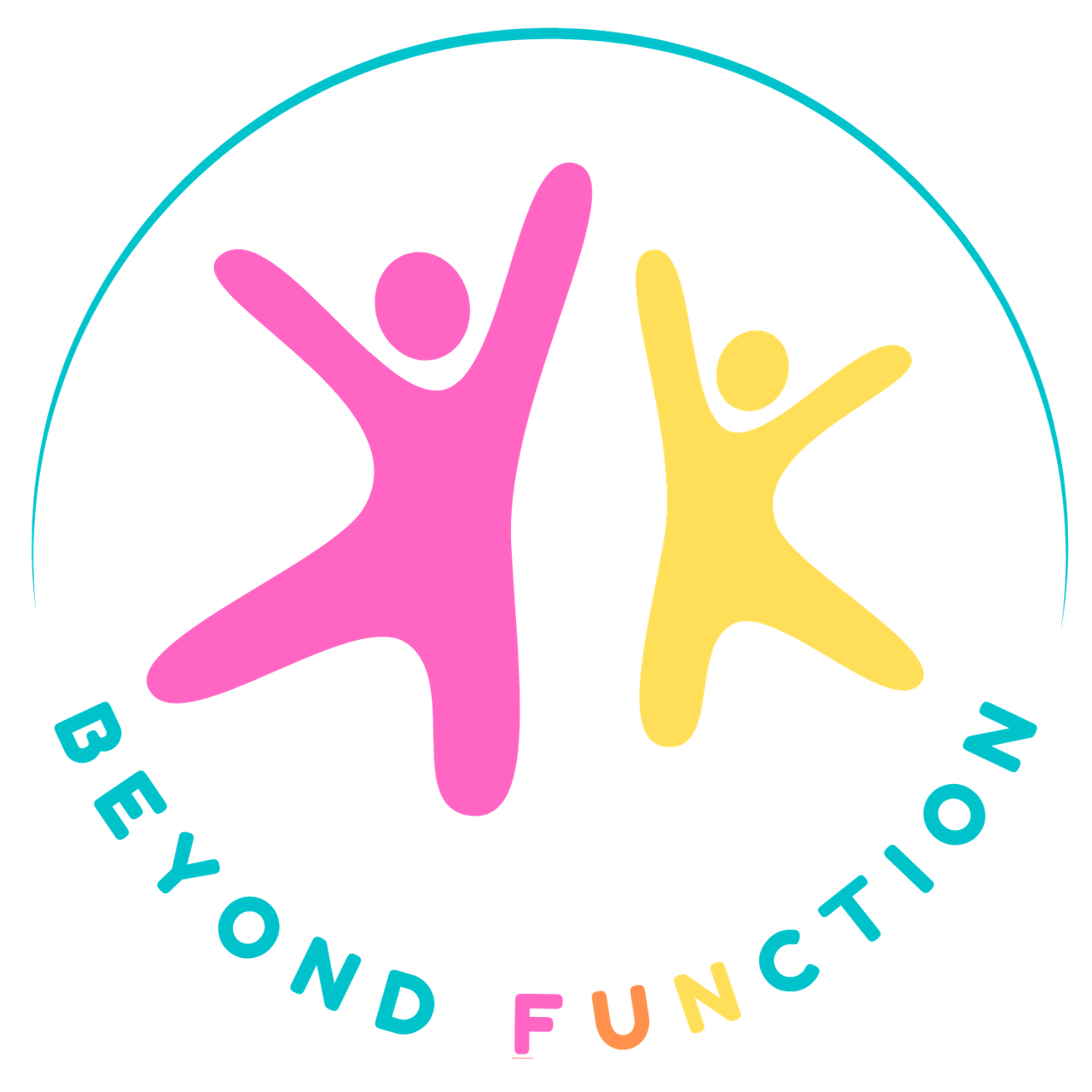 Sherry is a board-certified occupational therapist who has been working with Kansas City children and families for over 20 years. Occupational therapy is Sherry’s second career. She once worked as a medical claim examiner for a big insurance company in Kansas City. While working there, Sherry was also pursuing a law degree at night. In 1992, her life changed forever and that path changed when her own child was born with a pulmonary defect doctors said was “incompatible with life”. After researching tirelessly to find a way to save him, she found a surgical team that believed in his potential to recover. After the pulmonary defect was corrected, they spent 13 months in intensive care and rehabilitation, where, whatever could go medically wrong, went wrong, and navigating the medical system became their unexpected way of life for a very long time. For many months, in the earliest days of her son's fight to stay alive from day to day, he got a tracheostomy in his neck and a feeding tube in his stomach. This amazing child survived. As time went on and medical emergencies became fewer and further between, it became clear that he would live, but would have “developmental delays”. This was a new term for Sherry and her family. “Developmental Delay” meant he would “catch up”, right? Sherry held fast to that word “delay” and found new ways to patiently support him. Searching again for the best help available, she found occupational, speech, and physical therapists to work with her son. She gained first-hand experience at being a “special needs mom”, the title she never asked for nor dreamed of. The doctor visits, testing, therapy appointments, and social isolation were taking their toll. Sherry found a way through her grief and feelings of helplessness by educating herself. Working with all the wonderful therapists fascinated and intrigued her. Once her son was in kindergarten, she applied to the occupational therapy program at the University of Kansas. Her dreams of a law degree were eclipsed by her fascination with the world of pediatric therapy she never knew existed before she became a mother. Sherry excelled in her training, and after graduation, worked 20-plus years in early intervention, focusing on developmental delay and feeding therapy. Today, Sherry’s empathy for parents going through similar experiences shows in her easy rapport with families with whom she works. Sherry’s dream was to open a clinic where no child’s potential was ever missed, and where parents could find not just therapy, but a “family” to accept and understand them. No matter where you are in your “exceptional parent” journey, Sherry has probably been in a similar place, and you are never alone.

“I love working at Beyond Function because it is a dream come true. I cherish connecting with parents as an equal. I enjoy seeing the look on a parent’s face when I say: “You are doing everything right.” or “You are the expert when it comes to your child. We are simply here to support you on this journey if you choose.”